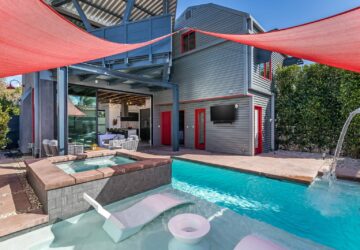 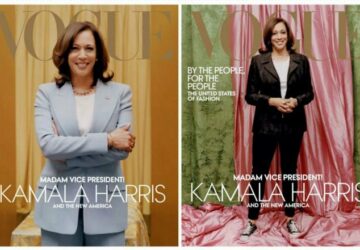 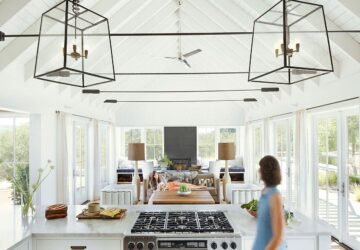 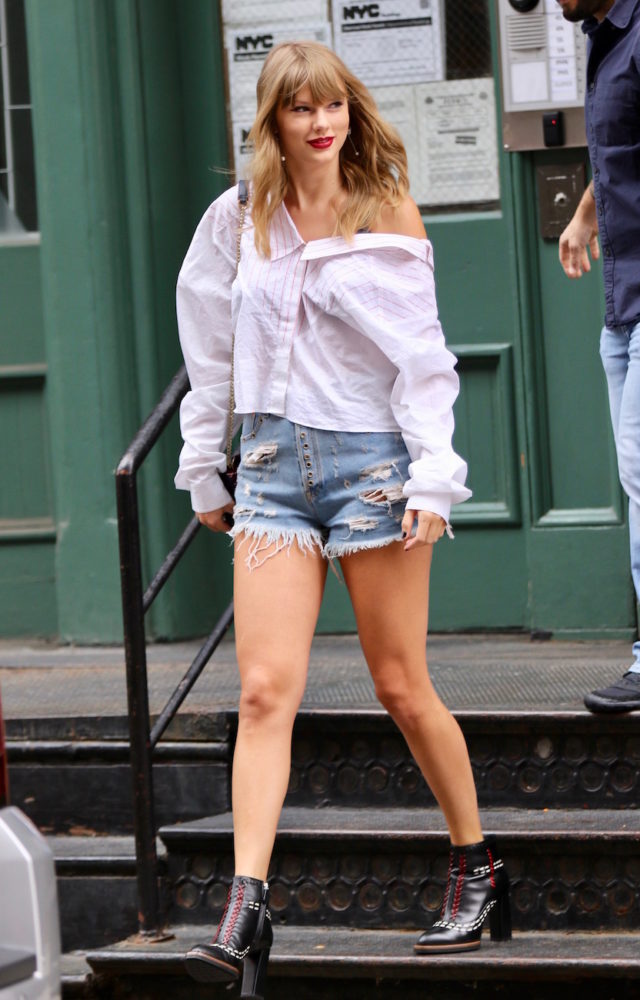 , New York, NY - 20180722 - Taylor Swift Exiting her Apartment -PICTURED: Taylor Swift -PHOTO by: NANCY RIVERA/INSTARimages.com This is an editorial, rights-managed image. Please contact Instar Images LLC for licensing fee and rights information at sales@instarimages.com or call +1 212 414 0207 This image may not be published in any way that is, or might be deemed to be, defamatory, libelous, pornographic, or obscene. Please consult our sales department for any clarification needed prior to publication and use. Instar Images LLC reserves the right to pursue unauthorized users of this material. If you are in violation of our intellectual property rights or copyright you may be liable for damages, loss of income, any profits you derive from the unauthorized use of this material and, where appropriate, the cost of collection and/or any statutory damages awarded

Taylor Swift’s Tribeca spending spree continues—or so anonymous tipsters claim. The pop megastar has reportedly snagged another apartment at 155 Franklin Street, where she already owns the penthouse; her new pad is allegedly a second-floor unit that sold to an anonymous LLC in an off-market transaction for $9.75 million.

Tribeca Citizen first reported the rumors, which the New York Post now says it has confirmed through “sources” (so take all of this with a grain of salt). The three-bedroom, 3,450-square-foot apartment was previously owned by financier Jeremy Phillips, and the sale closed in November.

As Tribeca Citizen notes, it sold for quite a bit higher than two-bedrooms typically go for in the building; Swift paid close to $20 million for her penthouse (created from two units) back in 2014, but other sales have been more in the $4 to $5 million range.

Swift also purchased the adjacent townhouse at 153 Franklin Street last year (and is now embroiled in a lawsuit over the commission for that sale), leading to more speculation over what she plans to do with all this pricey real estate. (If you combine all of her alleged purchases on the block, it comes close to $50 million. Welcome to New York, indeed.)

Tribeca Citizen’s tipster speculates that Swift may have grand ambitions: “[Is she] going to bust through the wall of the townhouse? And that will be how she goes from her penthouse to the garage at 153 Franklin? It’s the only thing that I can think of that would explain the super-high price.”

“Romantic places in Chicago to visit with that special someone”

10 of Miami’s most iconic buildings 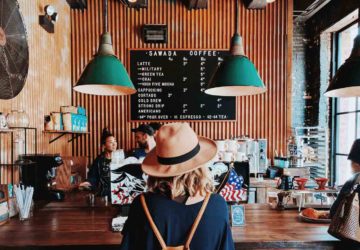