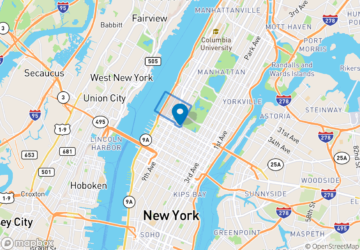 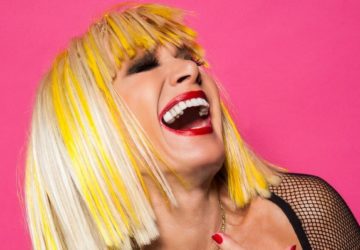 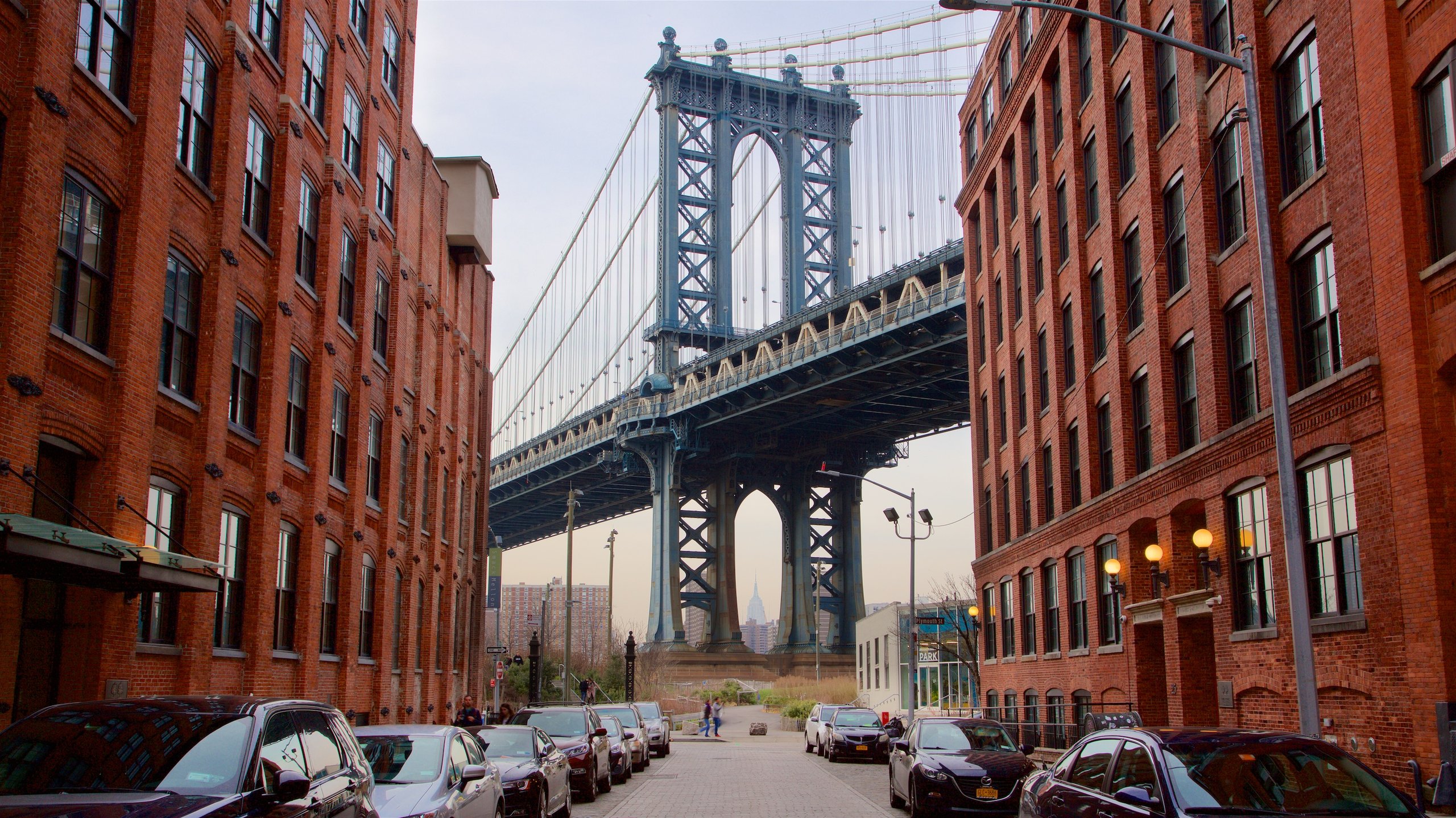 A featured article by Curbed.com:

It’s no secret that New York City is a very expensive place to live, and that rents are soaring—especially in Manhattan, where just last month the median rent reached an average of $4,190/month. But with costs dramatically increasing, are New Yorkers’ salaries keeping pace? (Spoiler alert: Not really.)

A new StreetEasy study looked into how much New Yorkers would need to make annually to be able to afford the median rent in a one-bedroom or studio in neighborhoods with at least 250 available rentals in 2019, assuming they spend 40 percent or less of their gross income on rent.

As expected, several New York City neighborhoods are in the “Six-Figure Club,” as residents would need to make six figures to be able to afford living in a one-bedroom there. In Manhattan, the neighborhoods where residents need to make the most are Tribeca at $171,800/year of gross income; Flatiron, $160,000/year; and Battery Park City, $152,000/year. Other neighborhoods that would require six digit incomes in the borough include Midtown South, Stuyvesant Town, and Chelsea. New additions to the six-digit list in Manhattan include the Lower East Side, where you now need to make $104,520/year.

Overall, Manhattanites living in a one-bedroom would need to make a gross income of $115,800—twice the NYC median of $57,782, to live comfortably in the borough, according to the report.

The report also includes an interactive map that compares the salary needed to live in a one-bedroom in different neighborhoods five years ago and how much you would need today. A table also shows what neighborhoods have had the most dramatic changes in rental prices, thus necessitating a significant salary increase for its residents.

At the top of that list is East Flatbush, where residents now require $68,000/year to be able to live in a one-bedroom, so would have needed a 33 percent raise in the past five years. Rounding out the top five for that particular metric are Ridgewood, Prospect Lefferts Garden, Flatbush, and Bedford-Stuyvesant. 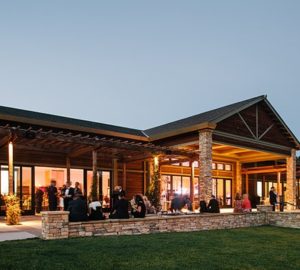 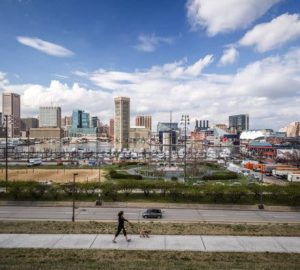