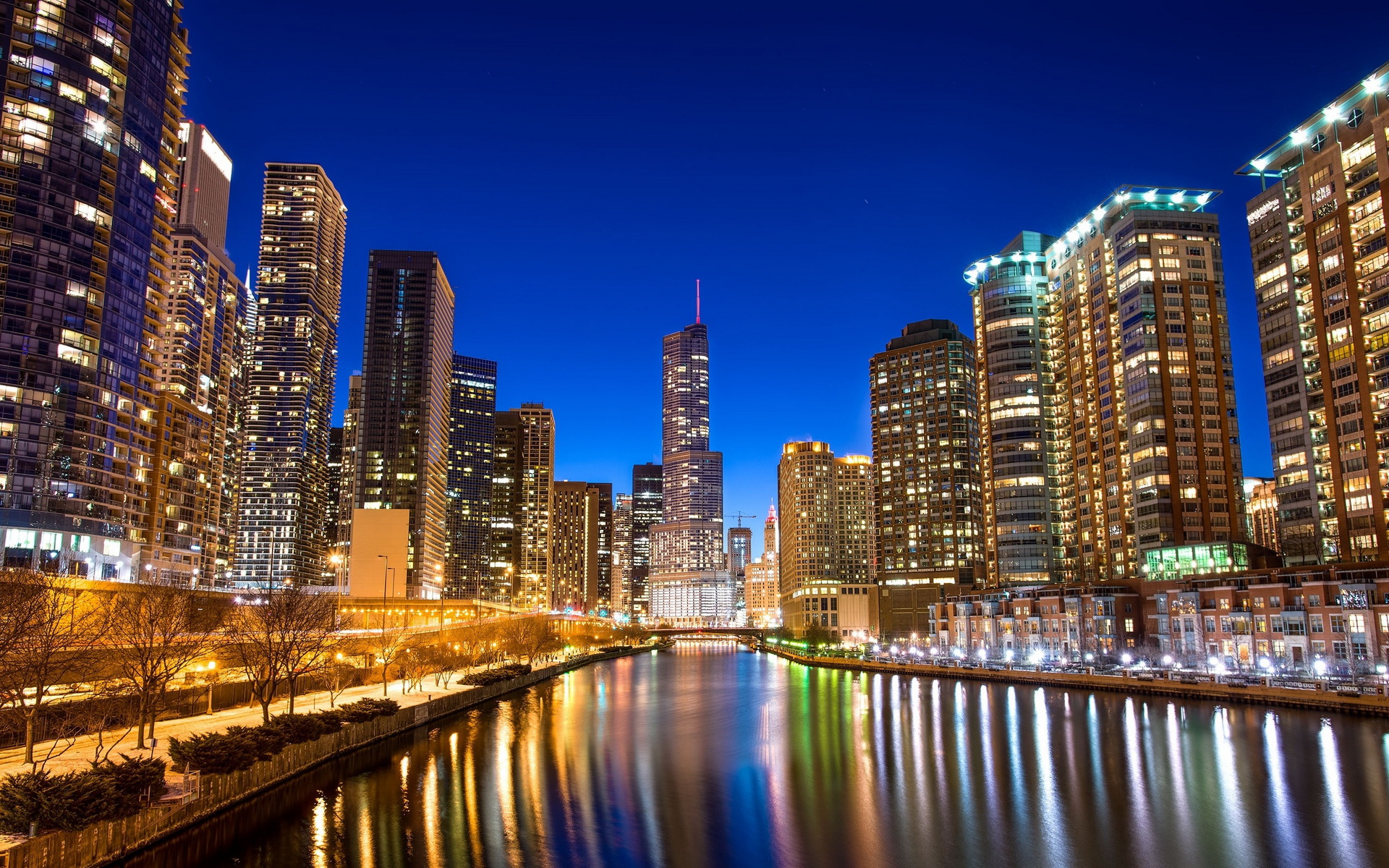 Our Friends At Thrillist Featured:

Anyone who lives in Chicago is probably going to have to play host eventually — that’s just what happens when you choose to live in an affordable, accessible, way-cool big city. You could certainly point your friends and family from out of town in the direction of The Bean, great museums like the Art Institute, a show in the Theatre District, one of the big observation decks, or any number of other downtown tourist must-do’s (and, frankly, those things are super fun for first-timers — don’t @ us).

But if you want your guests to really fall in love with Chicago and feel super jealous you get to live here rather than just visit, it would be wise to go a little deeper in your suggestions for things to do. Luckily for you, we’ve compiled this list of things to do in the city that both you and your friends visiting can get really excited for. And, don’t worry: None of them involve Navy Pier.

Chill in any of our many parks

Free
Various locations
As the oldest and one of the largest park districts in the US, the Chicago Park District operates 580 parks that stretch out across 8,100 acres of municipal parkland. It would be a shame not to pay at least one of them a visit for an urban nature escape. Lincoln Park and Grant Park get most of the visitor’s attention, but Humboldt Park and Jackson Park are other less-visited crown jewels of the park system that you would be a prince to introduce your crew to.

Free
Runs along Bloomingdale Trail between Ashland and Ridgeway
Modeled after NYC’s High Line, The 606 urban hiking trail is the best way to see the city’s neighborhoods with a little nature thrown into the mix. The 2.7-mile elevated pathway along an old railway line passes through neighborhoods like Bucktown, Logan Square, and Humboldt Park, with plenty of cool bars and restaurants along the way to stop off at for a little pick-me-up, including Handlebar and Weegee’s Lounge.

Stroll the lakefront across a stretch of neighborhoods

Free
Various locations
You ain’t seen Chicago until you’ve seen Chicago from the lakefront. Make it happen (for free) by strolling any portion of the 18-mile lakefront path from Ardmore Street to 71st. You can also tour by Divvy bike or Segway if you’ve already ingested too much Italian sausage.

Spend a day at Chicago’s beaches

Free
Streeterville
Chicago beaches are one of the best things about Chicago summer, yours to enjoy at less crowded but still centrally located spots like the criminally underrated Ohio Street Beach. With its on-site Caffe Oliva slinging drinks and fish tacos with the downtown buildings to one side and the equally underratedMilton Lee Olive Park on the other, there’s not a bad view to be had.

$
Little Italy/University Village
No doubt Johnnie’s Beef in suburban Elmwood Park certainly makes a damn fine Italian beef sandwich. But if you’re in the city with out-of-towners and want to show them a unique slice of life, a trip to Chicago’s Little Italy/University Village neighborhood should be high on your agenda. Pair your beef sandwich from the historic neighborhood Al’s Beef stand with an Italian ice from Mario’s Italian Iceto give your visitors a a damn fine taste of old-school Chicago.

Taylor Swift As You’ve Never Seen Her Before 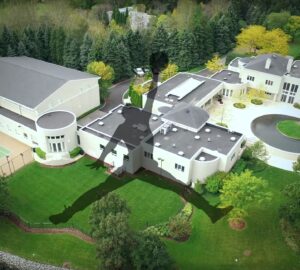 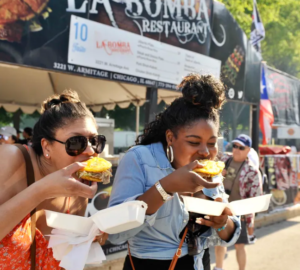 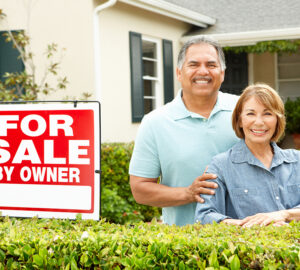 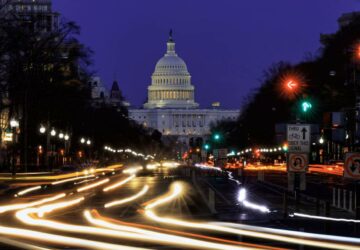 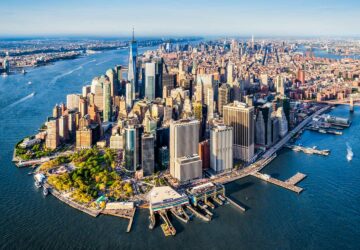